Over the years, with the increase in the exposure of South Red Agate, South Red Agate has become a beloved gem of men, women and children, but there are five so-called best South Red in the market, and another wave of novices is on the verge of collapse! But what? Why solve problems? Only small series! Next, Xiaobian pictures and texts to describe the five so-called best Nanhong, hey, witness the miracle from the rookie to the old bird will happen immediately! 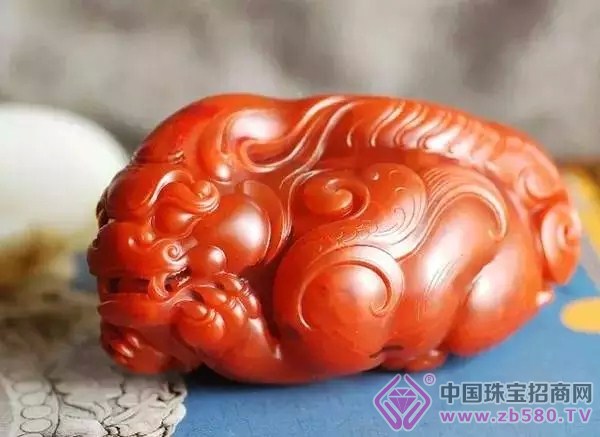 Artificially burnt red red agate, the reason why it has a bright red color, because the white or gray agate composition originally contains ferrous ions, and these agates are heated to change from white or gray to a gorgeous red agate. . 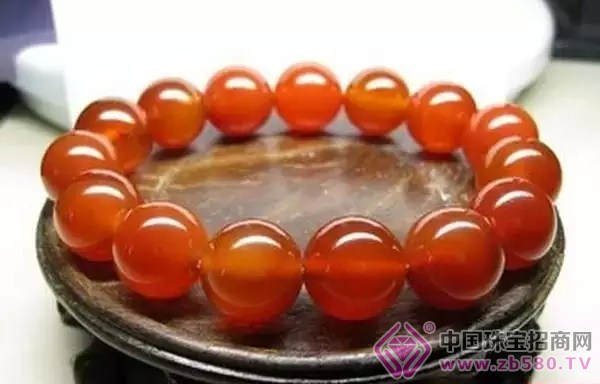 Artificially dyed southern red agate is to put agate containing a small amount of iron in a second iron solution of iron nitrate or a solution of first iron, soak for about one month, and then soak for about two weeks in sodium nitrate solution. Finally, heating and acidification can make the color of the agate red. 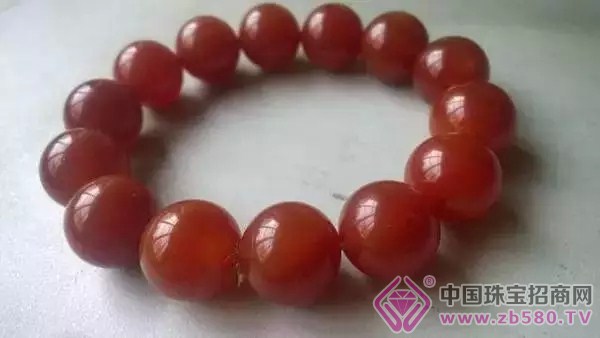 By artificially staining the South Red Agate high magnification magnifying glass, it can be seen that the color distribution is distributed in a network along the intercrystalline space, and there is no grease feeling, and the glass feeling is very strong. 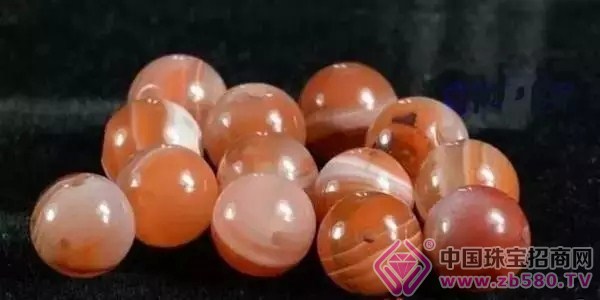 The South Red Agate, which has been optimized by manual injection, is an agate treatment method that has emerged in modern times. The treatment method of artificially injectiond South Red Agate is divided into two types: original stone injection and engraving injection. The original red agate of the original stone injection is generally easy to identify. It is only necessary to observe that there is a transparent inclusion and fine bubbles in the outer layer of the agate. It is very difficult to identify the red red agate after engraving and to identify it with the naked eye. However, by carefully observing the light through the flashlight, you will still see the presence of transparent lines inside.

At the same time, the production area of â€‹â€‹the red agate in Liangshan also produces a large number of red sapphire. The appearance and hull of one type of volcanic red pebbles are very similar to those of Liangshan South Red Agate. It is basically impossible to correctly judge and identify the two from the appearance of the listing. difference. 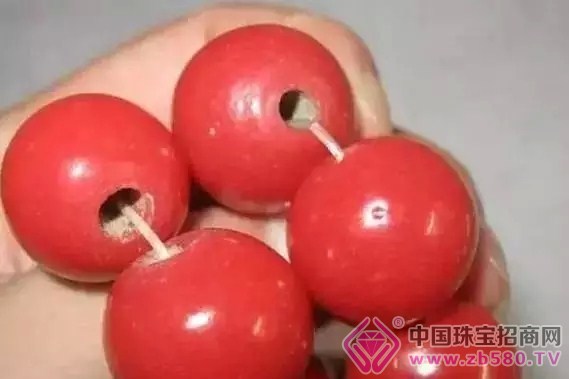 5, the south red agate posing as a feeder

Silk eye mask prevent facial skin from creasing during the night. The smooth surface allows the skin to glide across the mask so the face rests comfortably without placing pressure on creased skin. 100% ilk eye mask help to keep your skincare products on your skin and assist you to make the most of your beauty routine. You will immediately notice the difference with this embroidery eye mask by its natural and effortless way of eliminating sleep wrinkles. 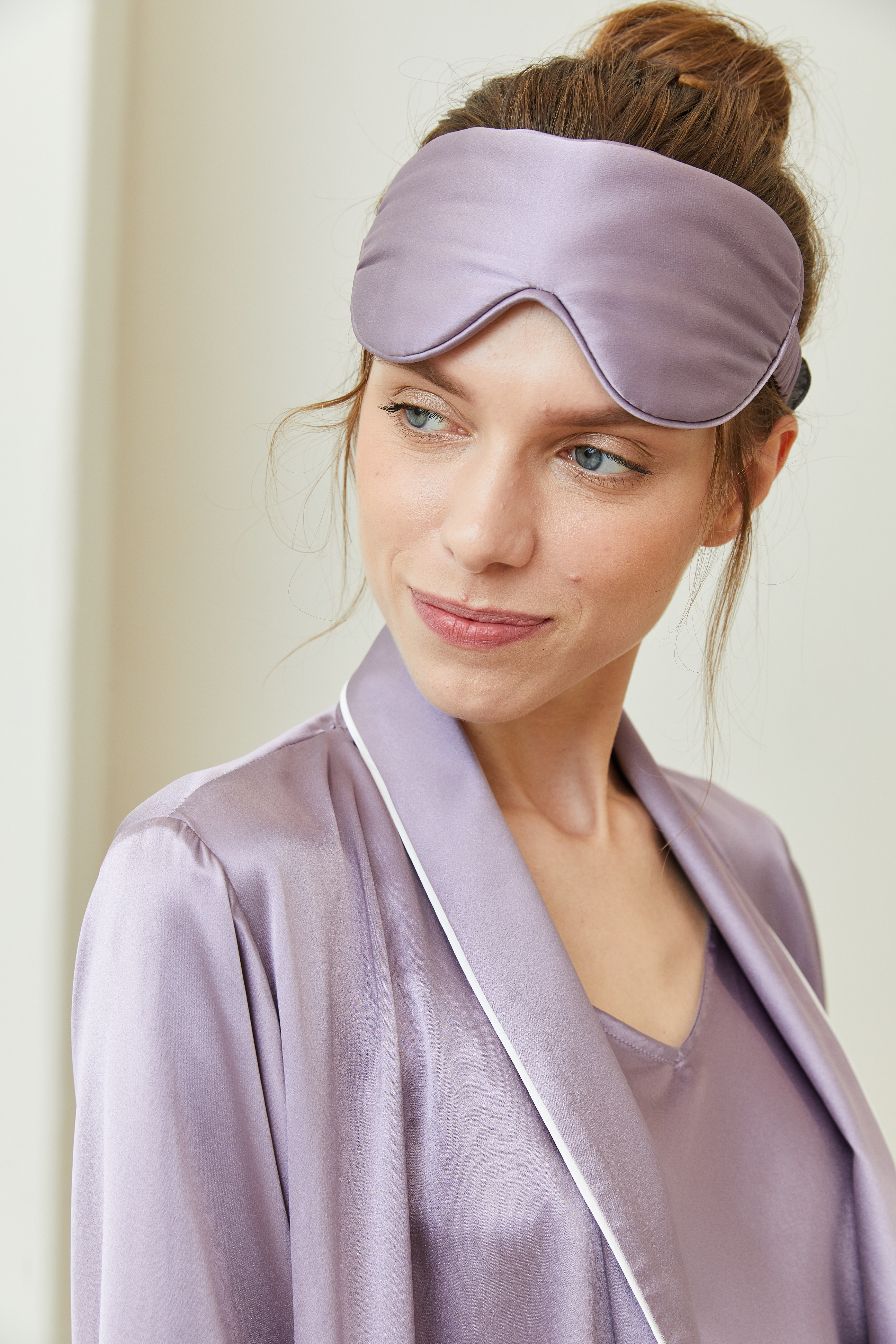