Skip to content
The long-term cooperation series between HTM Fracture Design founder Fujiwara Fujie, Nike design legend Tinker Hatfield and Nike CEO and designer Mark Parker is The commemoration of creating new technology with breakthrough performance and enough to change the way shoes are made.
On August 24th, Nike will release the third-generation HTM Flyknit series at Shanghai IT Xintiandi Store with a suggested retail price of RMB 1399.

Since 2002, the three have begun to work together to emphasize innovation, reinterpret existing designs, explore new concepts, and bring the Nike brand to a new level.

The renewed color matching is the main feature of the latest series. Nike Flyknit technology has been promoted to a new level by demonstrating various possibilities of the beauty of fabrics, colors and patterns. This series of HTM Trainer+ has six dazzling colors, four of which are in classic weaving styles, black, blue, fluorescent yellow, and red, with a Swoosh logo on the heel. The other two are the most distinctive features of the mixed uppers, which achieve a variety of color effects by mixing and interlacing the original classic yarns. This method combines different colors into a complex and delicate fabric pattern. The resulting boldly mixed uppers also demonstrate the precision and sophistication of knitting technology. Nike's unique Lunarlon cushioning system makes the HTM Trainer+ perfect, and the smooth Lunarlon white sole is the result of the joint design of all shoes. 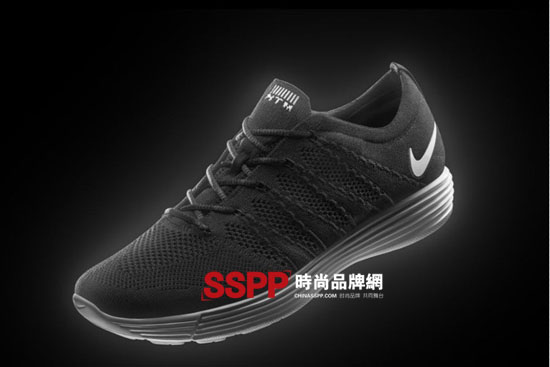