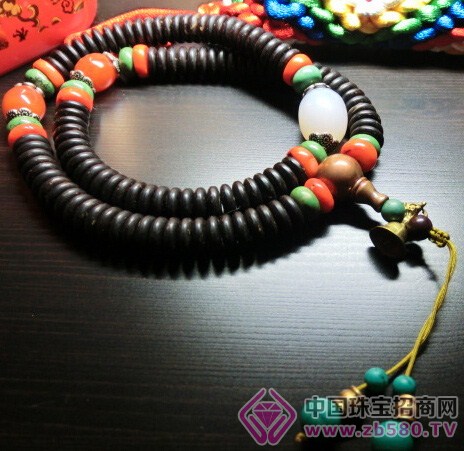 In addition to the characteristics of the coconut ribs, the brown eye is his biggest advantage, the second advantage is the thickness, at least 5mm (such coconut coconut shell is usually only 3~4mm), thicker can easily get 8mm, Even 10mm+ (coconut is not easy). However, due to the position limitation, the diameter is usually only 8 mm to ensure the thickness (less than 9 mm).

It does occupy 70% of the coconut shell market. He is characterized by large brown eyes, thick gold wire, and slightly poor density of imported coconut shells, which can be seen from the speed of material cutting.

Coconut shell production is relatively extensive, and the error range is basically within plus or minus 0.2MM. However, the high-end handmade coconut shell can be more stringent in error requirements, generally greater than 0.1, not to mention that it is high-end manual.

It is strongly recommended not to pursue thickness, big and big, small and small, suitable for yourself is the best. (108 beads thickness 5~7 is the best, get a 10mm thickness of 108 beads hanging neck is too long and not pleasing to the eye) Wenwan wenwan, the elderly are the playthings of the literati, here to highlight a "Ya" word. Do not blindly follow the trend of "seeking expensive", choose the stupid big, local tyrants play, the labor and the loss of money is only the disdain of others.

1. White skin must be preferably removed, as long as your economy allows it. In the future, no matter how many years you spend, it is difficult to blacken it, which affects the appearance, so it is not advisable to have a skin coconut shell even thicker. When you want to shoot, with a white skin coconut shell, unless sold to a novice, no one wants, seriously affecting the value, can only be sold cheaply.

2, coconut shell is a natural material, affecting the appearance of the associated with brown eyes, gold wire, etc., brown eyes may look like potholes, even imported horses, Philippine high-end raw materials are inevitable, as shown in the stars and months There may be no stars, and ivory cannot be without lines. These two associated defects do not affect the appearance of the coconut shell in the future, and can be gradually covered by the disc. However, the big brown eye pits and thick gold lines are really ugly on the outer surface, which affects the appearance and is not desirable.

3. Therefore, if you want to buy a coconut shell that has almost no brown eyes, you can't do it after you buy a lot of Puppies on the market! Buy a good quality coconut palm directly! It is inevitable that the price of the coconut syrup is expensive, but it is a one-step choice.

4, the process should also pay attention to, some players encountered to get the hand black and bright, but after the disk is turned black, similar to the anti-alkali coconut shell, it is understood that it should be waxed during processing and polishing, in order to quickly sell brightly to sell Phase, the waxing thing can't be played out (the jade class is okay, the wood bodhi tired most hate waxing) everyone knows.